The conference took place in Lund, at the joint Faculties of Humanities and Theology of Lund University between May 16-18, 2019.

This year’s theme was “Scandinavian Languages and Literatures Worldwide – Prospects and Challenges” and the central topics being researched and discussed were:

The conference had three Keynote lectures:

Following long established international praxis in the field of Scandinavian Studies the texts are written in any of the Nordic languages or in English. 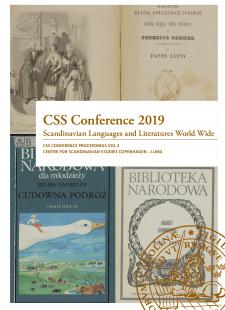