The presumption's theoretical function as a legal principle is clarified in order to facilitate its application. The account also increases the understanding of why the presumption is necessary for a fair trial. The presumption of innocence has been put in definite form in order to function in the practical application of Iaw, primarily through various legal rules. The thesis accordingly contains a description of these rules and the criteria on which their inclusion in the legal system is based.

The thesis is divided into three parts. In part I the presumption' s systematic importance for the penal process is examined. The presumption of innocence is defined primarily from a procedural theoretical perspective. In part Il the presumption of innocence is described as defined primarily by various European organs with direct importance for Swedish application of law. The emphasis has been put on the practice of the European Court of Human Rights in its application of the European Convention. 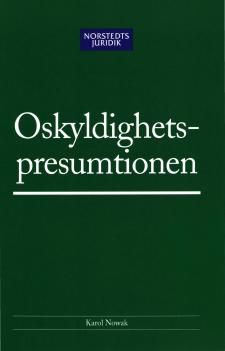 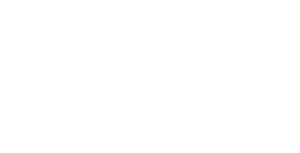